Vascular Dementia and What You Can Do About It 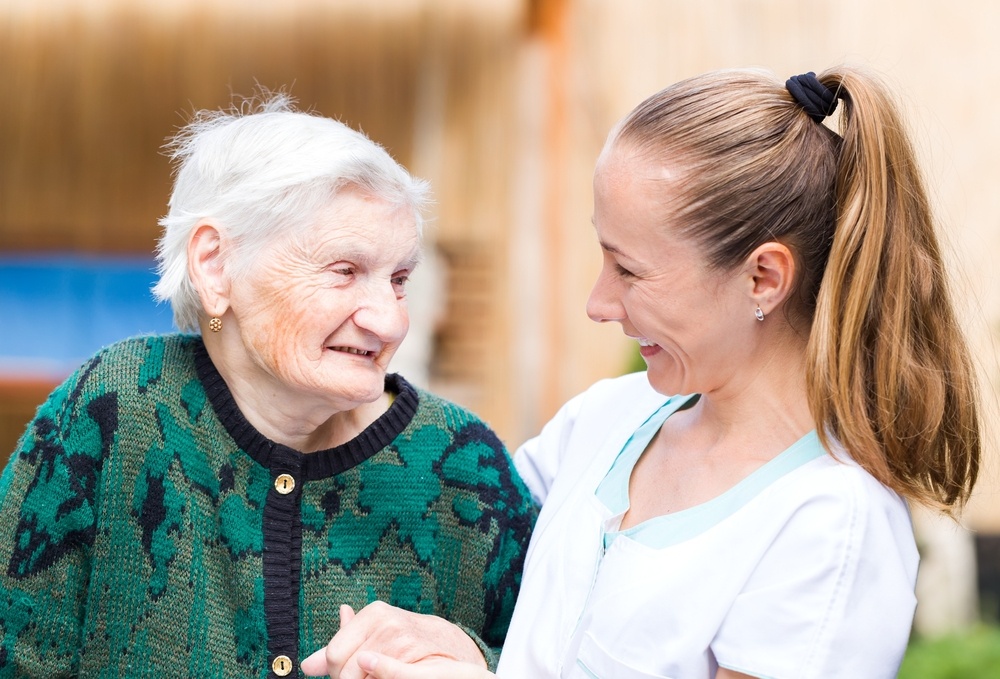 Almost half of 85-year-old adults in the U.S. have at least one type of dementia. Dementia is memory loss that varies in severity per person. One type of dementia is called vascular cognitive impairment that acts much like Alzheimer’s. Understanding vascular dementia and what you can do about it can help to prevent an early set in of it or any at all.

Vascular Dementia and What You Can Do About It

Vascular cognitive impairment (VCI) occurs when atherosclerosis takes place and blocks blood flow. It can also happen as a result of silent strokes potentially caused by a small clot interrupting the blood flow.

Small strokes are dangerous because they can often times go unnoticed. Many can occur over the course of several years and cause clots to form in the brain. Over time, symptoms similar to Alzheimer’s begin to develop, despite being different than Alzheimer’s.

Alzheimer’s disease differs from VCI in that it results from plaque build up made up of abnormal protein deposits between nerve cells. Alzheimer’s can also be caused by nerve cells that are dead or dying that consist of a separate protein.

Unfortunately, symptoms don’t reveal themselves until the problem is in it’s in the advanced stages, which is why Alzheimer’s usually manifests itself in older people. Alzheimer’s also tends to affect memory more specifically than VCI.

VCI, unlike Alzheimer’s, tends to affect cognitive skills as well as memory loss. The ability to change focus or processing tasks and information quickly is more impaired with VCI. Patients with VCI are generally more likely to have a harder time walking or balancing than patients with Alzheimer’s.

Both diseases are progressive and worsen over time. It may start with small moments of memory loss, like remembering why you walked into a room or why you went to the grocery store. Oftentimes, they appear so similar that it is difficult to decide if it’s vascular or Alzheimer’s.

The best way for doctors to tell if it’s one or the other is to get an MRI of the brain. MRI’s can show if there have been small strokes occurring or if there are possible clots. 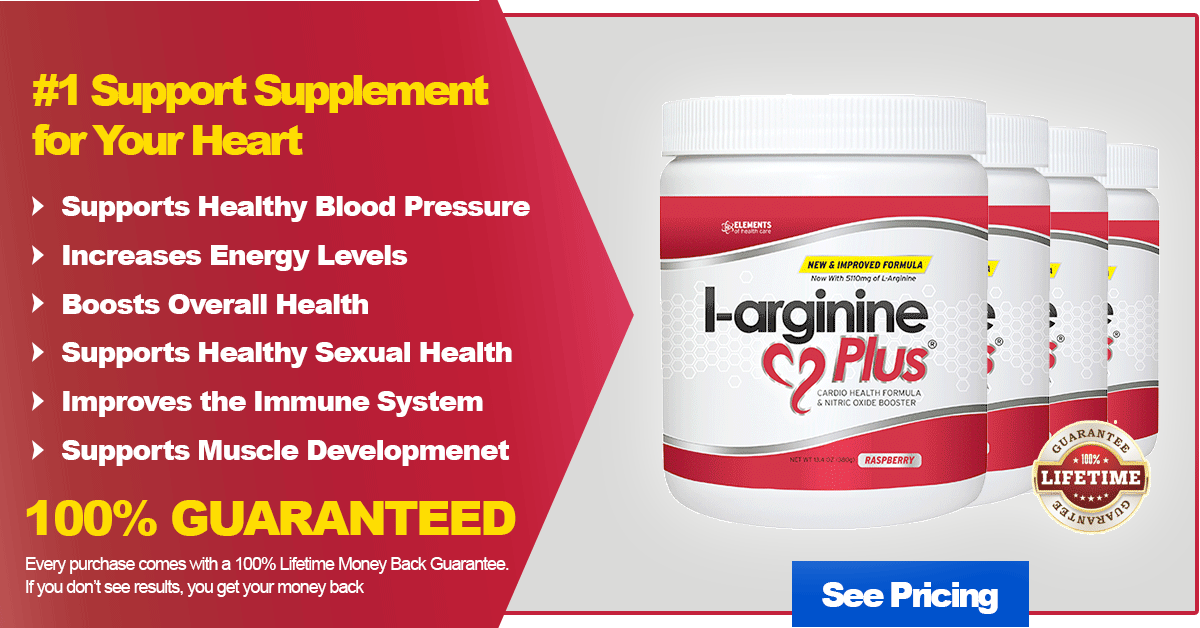 The largest risk factor for VCI is age. Obviously, we all age and there’s nothing we can do about that. However, the more risk factors you have for stroke also increases your risk of VCI.

Risk factors for stroke are smoking, drinking, eating foods high in salt and cholesterol, lack of exercise, and stress. All of these risk factors also pertain to high blood pressure, which can lead to stroke.

Steven Greenberg, M.D., Ph.D., John J. Conway Endowed Chair in Neurology at Massachusetts General Hospital said that “Of course, we want people to be heart-healthy and brain-healthy through their whole lives, but certainly midlife is a very promising time to change your lifestyle to lower the risk of cognitive impairment 10 or 20 years later.”

It’s cliche, but true that it’s never too late to change your habits and be the healthiest version of yourself. Little changes can make a significant difference in your future regarding your health.

There’s a lot to learn about vascular dementia and what you can do about it. However, VCI can be prevented, keeping you healthy and those around you less worried. Being able to “be you” instead of being affected by VCI will also help you to stay happier and more active.

Save 10% on the #1 Expert-Recommended Supplement for Your Heart Today!

Congratulations, Use Coupon Code: SAVE10NOW to Get 15% Off Instantly. We've also emailed you the coupon code.